“I am far beyond disappointed to hear that the Canadian government has been providing wage subsidies (CEWS) to foreign-owned airlines who continue to fly into Canada!”

That was the reaction of Canadian General Vice President Stan Pickthall, when news dropped that a dozen foreign-owned airlines have been granted CEWS relief despite having already received billions of dollars in relief from their own governments. The CEWS database shows
precisely which corporations are receiving the benefit financed by Canadian taxpayers: https://apps.cra-arc.gc.ca/ebci/hacc/cews/srch/pub/bscSrch 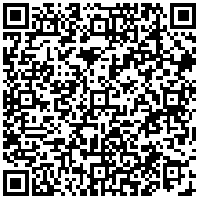 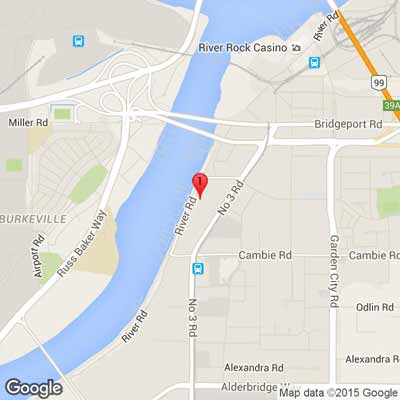